As the industry opens back up and new clients come knocking we were impressed to get the booking offer from 22 year old Timothy Gonzales.

Known by his stage name, Jimothy Lacoste, he is a British rapper and musician from Camden, North London, associated with the bedroom pop and DIY genres. A character who has articulated the trials and tribulations of teenagers across the country with flippant lyrics and an attitude to match.

The youngster’s fame first came from his viral hit ‘FUTURE BAE’, a song which made the rounds on Twitter and has reached over 430,000 hits on Spotify. The second boom in his fame came with ‘Subway System’, a tribute to the Tube; the song’s accompanying music video features Jimothy dancing through train carriages and accessing private areas of the tube. This lead to ‘Transport For London’ to issue a takedown request on the video for “imitable behaviour that could cause serious injury.” 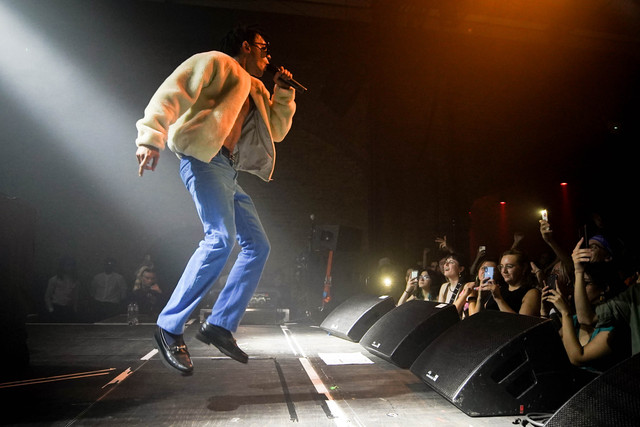 TourLife were contracted to manage Jimothy’s first tour since pre-covid days, this meant advancing all shows, providing transport and on the ground support for the full run. Venues such as The Exchange in Bristol and The Deaf Institute welcomed us with open arms as we travelled in an Executive Mercedes-Benz for each of the concerts. In an effort to make the tour as cost effective as possible, we drove the touring party back home each day to save on multiple hotels.

Not only was Tour Management what we were there for, our team were contracted to film, edit and deliver videos for each of the shows along with next day delivery on photography for Jimothy to be able to post to socials in an effort to strengthen engagement and ticket sales to what was by the end of the run a sold out tour. 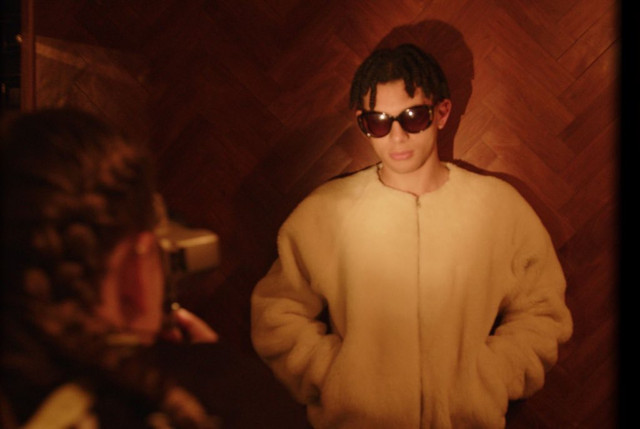 If you’re an artist or manager looking to book tour related services then get in touch with us info@tourlife.co.uk or 01934 352 550

Another large client win for TourLife with Britain’s most successful reggae band, UB40 selecting our talented team to handle the recording of their upcoming live show. The concert will be a huge outdoor live show on the outskirts of the bands home town, Birmingham, at Sandwell Valley Country Park. The band return to play a … END_OF_DOCUMENT_TOKEN_TO_BE_REPLACED

Let’s start the new year with a new site!

We’re proud to announce our biggest partnership in TourLife history.